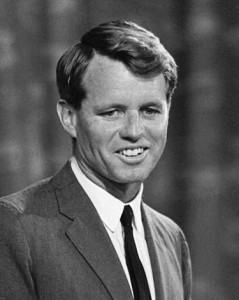 “There was no such thing as half-trying. Whether it was running a race or catching a football, competing in school -- we were to try. And we were to try harder than anyone else. We might not be the best, and none of us were, but we were to make the effort to be the best.”