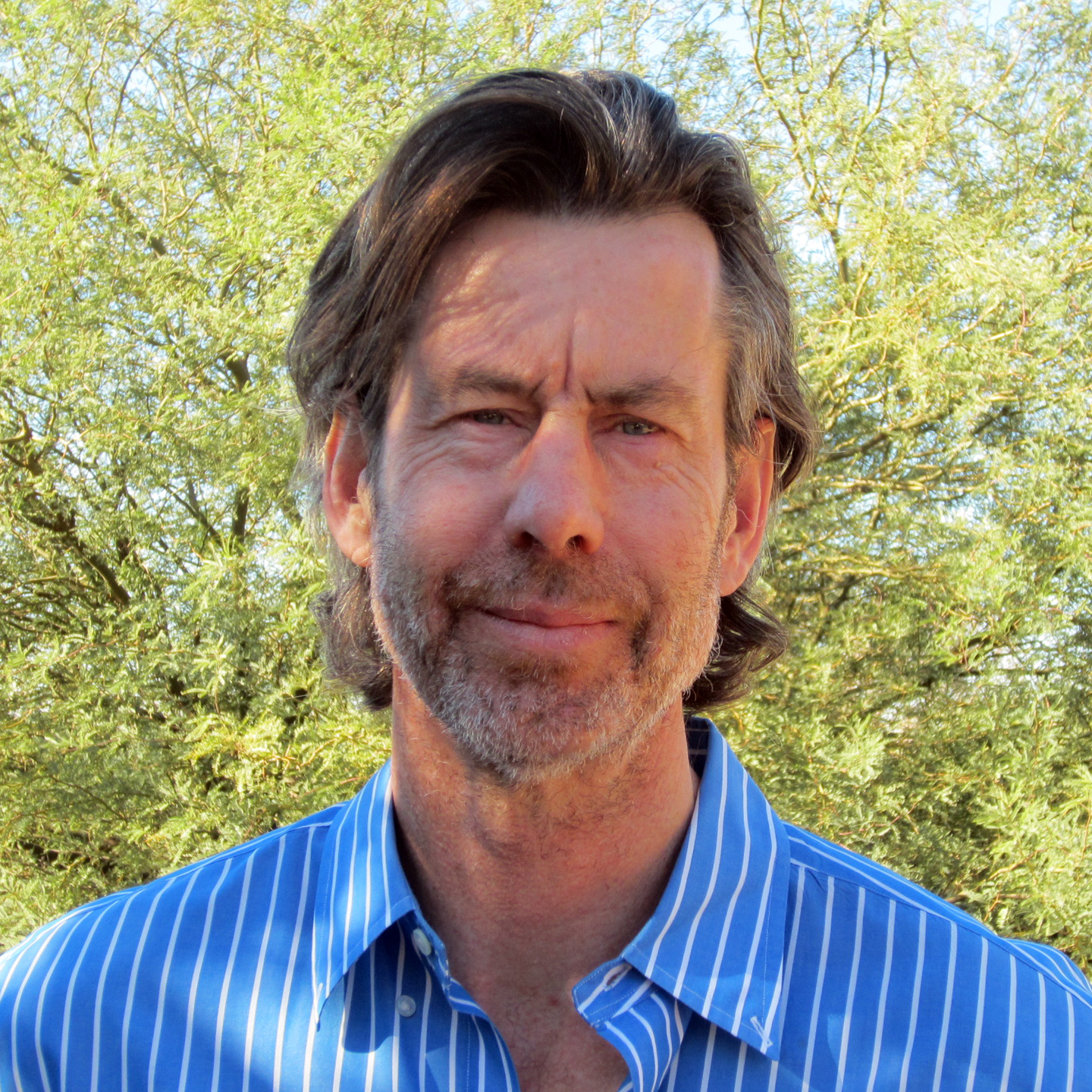 John Groom has written about a wide variety of topics for Internet sites and print publications. In describing his varied work The Boston Globe said, “John Groom understands that man’s nature is contradictory”. Playboy magazine has called his essays “entertaining”, while Netscape’s Netcenter has said that Groom’s writing “can brighten even the dullest day.” CNNfn says: “Success caught Groom by surprise, but sometimes even journalists find it satisfying to learn that nice guys can finish first.”

Groom is also the founder of The Daily Outrage, described by Web Magazine as "A brilliant use of the web". He has also provided content for AnnuityNet.com, a leading financial services web site.