Why not go - Overrated 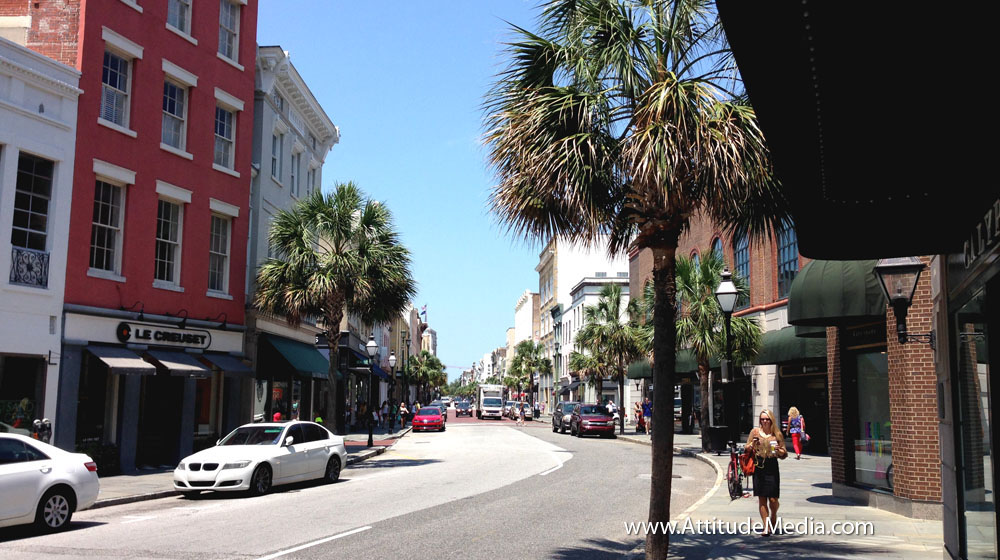 Charleston is everywhere these days, especially at the top of magazines’ top travel destination lists. But this is one of those mysterious things where a place gets “hot” all of a sudden, and it’s hard to figure out why.  Our hotel, Planter’s Inn, was voted Best Small City Hotel by Travel and Leisure magazine in 2014 – we spent 3 nights there and we’re still not sure what is so great about it. (See Hotel section below).  In fact, we feel the same way about Charleston in general. It’s nice, sure, but why all the buzz?

In the same vein, Savannah, which we cover separately here, is also attracting a lot of attention, and there’s only a little more than 100 miles separating these two coastal towns. You might think there would be some kind of cool way to get from one to the other via the water, but you would be wrong. Although it’s not really a scenic drive, best way is to rent a car for the trip if you want to see both cities, although you don’t really need a car in either city.

The first thing to understand is that, in large part due to above mentioned buzz, Charleston is inundated with tourists all year round. So it’s more like going to Walt Disney World than New York City. Sure, there are a lot of tourists in NY, but they can blend in the locals in most parts of town, so you can have the experience of being in a real working city. That’s not true in Charleston, where the main business is tourism. You won’t find a lot of southern charm but you will find the same hordes of slobby tourists, both American and international, that plague every tourist destination. The men are virtually interchangeable; shorts, tee shirt, baseball cap, tennis shoes, pot belly.

Charleston is logistically pretty easy, as most of the restaurants and shops are in a central area, between East Bay and Meeting Streets, and most attractions are a fairly easy walk. Downtown is not far from the airport, and many of the hotels are very centrally located.  The central area is small and very walkable. Only hindrance to walking is that summers are hot and humid.

The food in Charleston is one big draw, with supposedly great seafood. None of what we ate was exceptional, but since we don’t make an effort to really visit the restaurants of the moment, or those that have won awards, we’re going to pass on judging the local restaurant scene. We can tell you that Charleston is supposed to be a foodie town, and Lord knows there are plenty of restaurants in the tourist hub. But are they as overrated as the rest of this town? You tell us.