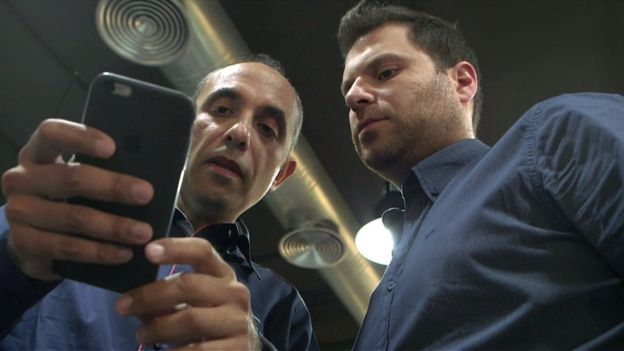 At the turn of the century, as mobile phones were taking off, there was a fad for novelty ringtones. People were paying small sums for their new Nokia phones to play a simple version of popular tunes as a call alert.

“It was a silly trend at the time,” says Eddy Maroun, co-founder of Anghami, which is today the Arab world’s biggest home-grown music streaming service.