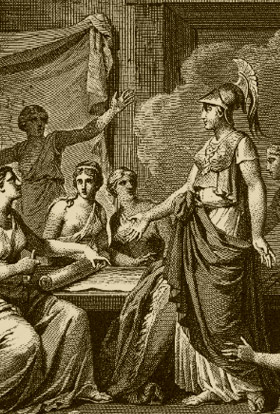 There is no justice in the world, yet it’s important for a man to be just in his dealings with others. Why? Perhaps because a man creates in his own world the world that he wishes to see around him. Perhaps because he is taught by his parents, or the stories he reads as a young man, that good men act according to certain standards. Perhaps there is some genetically or culturally transferred trait among the best men to be fair in their dealings with others. And perhaps, like integrity, it doesn’t really matter that a man knows why he acts ethically, only that he does. What the rest of the world does doesn’t matter to a gentleman; he knows he is superior to others, but his primary concern is not to compare himself to others, but to be his best self.

Integrity is more inward looking; how a man acts and the internal cohesion of his actions. Ethics is more outward looking; how a man deals with others. Although a man should be driven by justice, rather than mercy or sympathy or kindness, there is not much beyond the Golden Rule that applies here: treat others as you would believe to be fair if the places were reversed. There is certainly nothing original in this often worn cliché, but there is much to be admired when it is actually applied rather than just preached. 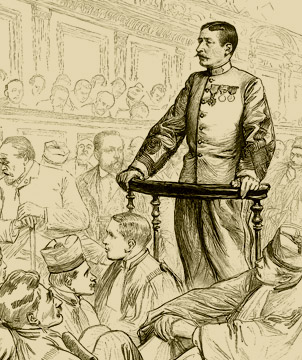 Whereas the word “ethics” connotes abstract discussions in philosophy class, examples of justice often come in small ways in day to day life. If a cashier gives you too much change, you simply give the excess amount back. If you back into a car in a parking garage, you leave a note with your name, number, and insurance information. You tip generously for good service, even when you have no intention of returning to a place. These are small things, but in doing them you have made the world a better place, and yourself a more honorable man.