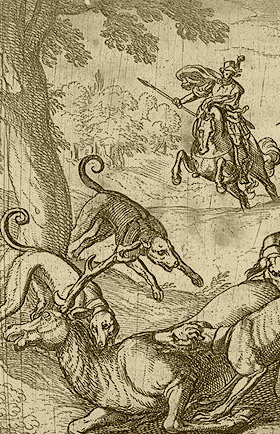 Yes, it really is possible to maintain a manly dignity while doing yoga or cheering for your pathetic team.

Be the first to receive the printed version of Manly Manners.

Does one taunt the crowd and one’s opponents, or show a simple kind of gratitude and class in victory?

At the Summer Olympics in Sydney in 2000 the American team won gold in the 4 X 100 relay race, and then proceeded to embarrass itself. As they preened for the crowd, the crowd whistled, and the athletes, not knowing that, outside of the US, whistling singled disapproval, preened even more.

In 2004, the sprinters had a chance to redeem themselves when the American team achieved a sweep of the 200 meter sprints. Gatlin said “But anyone who saw us, we weren’t acting like idiots. We were very gracious on the win, on the sweep. There was nothing but love from all of us. A lot of us know about 2000. We wanted to go out and behave like gentleman.” Williams: My silver medal here gave me a chance to show some growth. I was carrying the flag with respect. I’m older, wiser. I got a chance to show a better picture of myself. That was what the plan was: The victory lap was as important as getting a medal. I knew I had a second chance to actually do it the right way. I had four years to think about it. Crawford: We prayed. Thank God we were able to do a clean race and come out of the race injury free. Once you accomplish something like that…a lot of eyes are upon you. You have to uphold yourself with dignity and honor.”