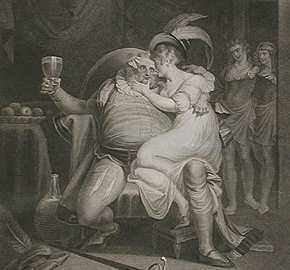 What does it mean to be a man now? We live in an age where a man can brag about groping women and still be elected president. And where every day there seem to be new reports of some prominent figure in the media or politics being fired after being accused of sexual misconduct.

We need a return to the idea of acting like a gentleman. Of course, no gentleman ever abuses his authority to take advantage of someone in a position of weakness. - See more at: You And The Ladies; The Basics

Be the first to receive the printed version of Manly Manners.

Sign up to be notified when we're ready to ship.
SIGN UP!
It is better to die on your feet than to live on your knees.
~ Emiliano Zapata
Mexican Revolutionary

If you are not prepared to use force to defend civilization, then be prepared to accept barbarism.

If a man hasn't discovered something that he would die for, he isn't fit to live.